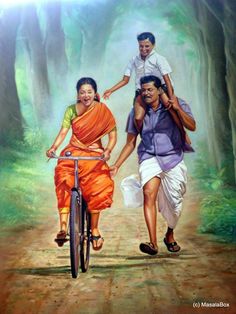 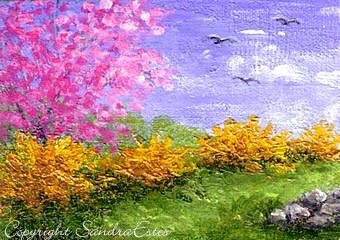 This painting is one of the most replicated religious work of all time. The painting is within the Österreichische Galerie Belvedere museum and is known as a masterpiece of the early modern period. The portray portrays a pair holding one another and their bodies tangled in complicated robes created in … Read More 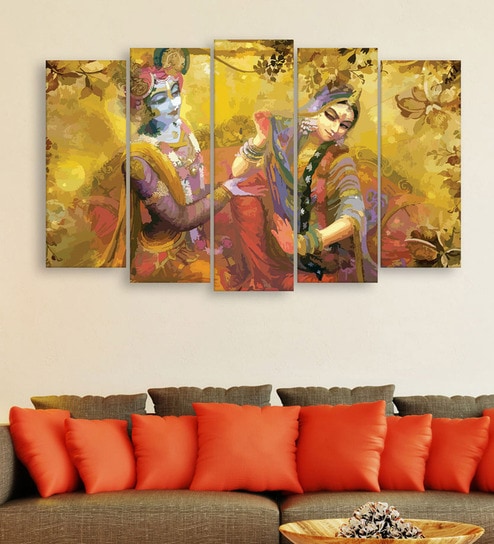