Sculptures from the Sumerian and Akkadian interval generally had giant, staring eyes, and long … Read More 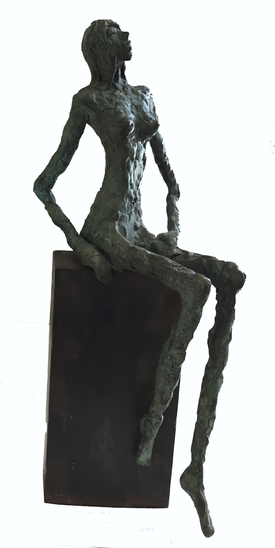 The tremendous influence of his technique … Read More 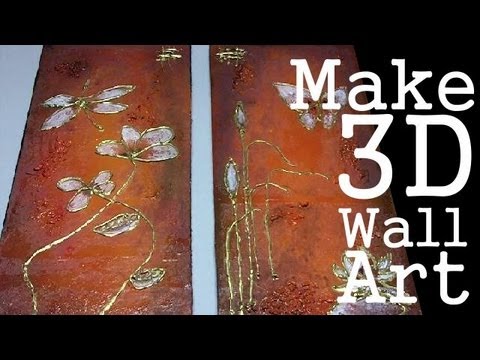