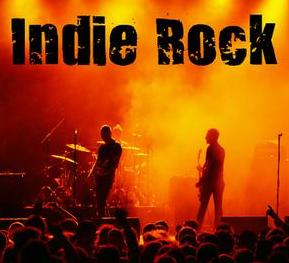 The time period indie rock, which comes from “unbiased,” describes the small and comparatively low-budget labels on which it is launched and the do-it-yourself angle of the bands and artists involved. Although distribution offers are sometimes struck with main company firms, these labels and the bands they host have tried to retain their autonomy, leaving them free to explore sounds, feelings and topics of restricted attraction to massive, mainstream audiences.

The band additionally released a cover of “I Love You All the Time” by Eagles of Death Metal on December 18, 2015, in help of the victims of the November 2015 Paris assaults. The Smoke + Mirrors Tour ended on February 5, 2016 in Amsterdam, The Netherlands. The idea behind the second studio album, dubbed as their “New Year’s decision”, was to create music and finish it when the band feels that their work is completed. Since the beginning of the Night Visions Tour, the band had been writing new materials for an upcoming album, and, whilst early as the start of the tour, had been recording demos for the album, earlier than getting into the studio. By the time that they entered the studio to work on the album, they had amassed 50 demos to work from.