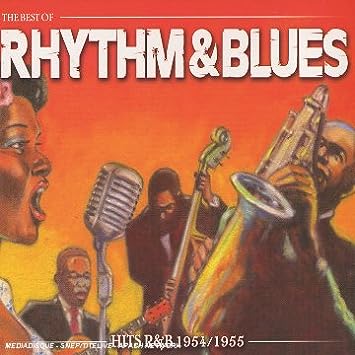 Neurologist Oliver Sacks states that chimpanzees and other animals show no comparable appreciation of rhythm but posits that human affinity for rhythm is fundamental, so that a person’s sense of rhythm can’t be lost (e.g. by stroke). “Record producer Jerry … Read More