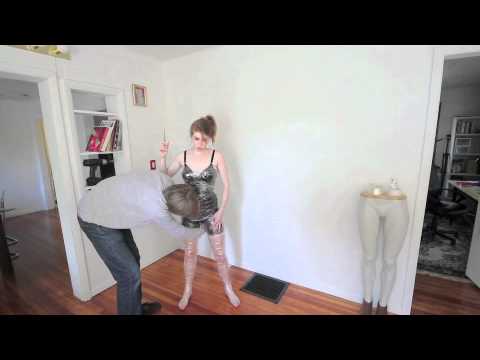 The early, or Archaic, section lasted about one hundred fifty years, from 625 to 480 B.C. Figures of men, women, and animals and combos of all these served to honor the strange and generally horrifying forces of nature, which have been worshiped as evil or good spirits. Oddly shaped figures should have represented prayers for sturdy sons, good crops, and abundant sport and fish.

Sculpture in stone survives much better than artistic endeavors in perishable materials, and sometimes represents nearly all of the surviving works (aside from pottery) from ancient cultures, though conversely traditions of sculpture in wood may have vanished virtually totally. However, most historic sculpture was brightly painted, and this has been misplaced.