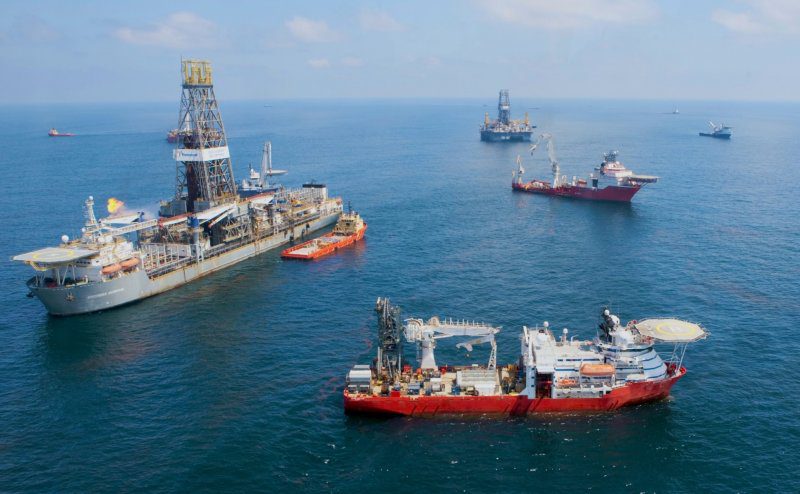 His hunch paid off, and he hit the coast close to Cape Mendocino, California, then followed the coast south. The ship reached the port of Acapulco, on October 8, 1565, having travelled 12,000 miles (19,312 kilometres) in a hundred thirty days. Fourteen of his crew died; solely Urdaneta and Felipe de Salcedo, nephew of López de Legazpi, had power sufficient to cast the anchors. In 1515–1516, the Spanish fleet led by Juan Díaz de Solís sailed down the east coast of South America so far as Río de la Plata, which Solís named shortly before he died, while looking for a passage to the “South Sea”. The third expedition by Columbus in 1498 was the start of the first profitable Castilian (Spanish) colonization in the West Indies, on the island of Hispaniola.