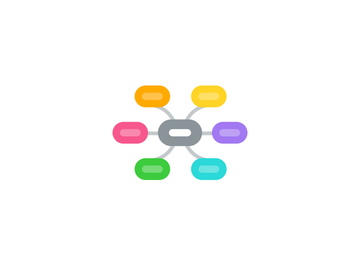 Sony alone reported over 7 billion dollars in annual gross sales and operating revenue from its music phase, and the company’s affect extends far past income numbers. Record labels owned by these corporations have offers with … Read More 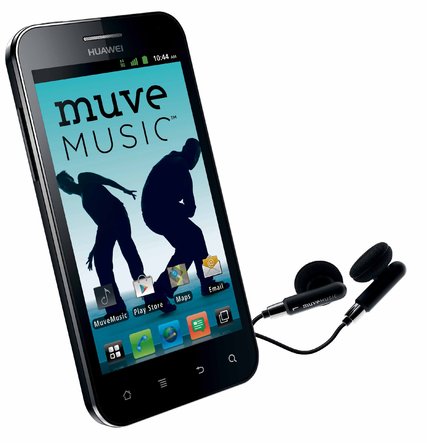