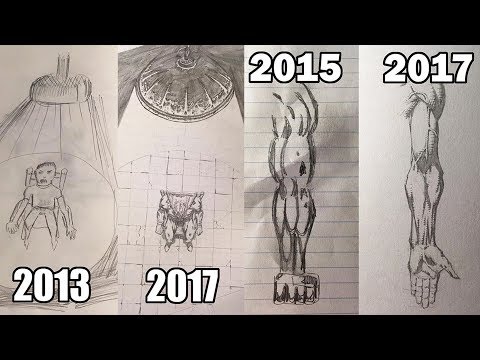 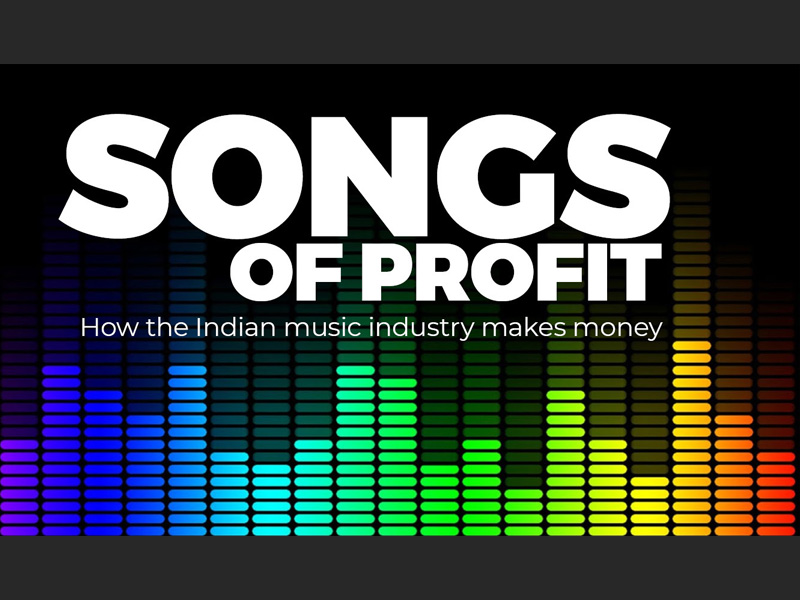 It might have gone to Daniel Ek or Martin Lorentzon, the co-founders of Spotify, who still collectively retain majority voting rights in the world’s greatest music subscription platform. It might even have gone, for obvious reasons, to Jeff Bezos at Amazon … Read More