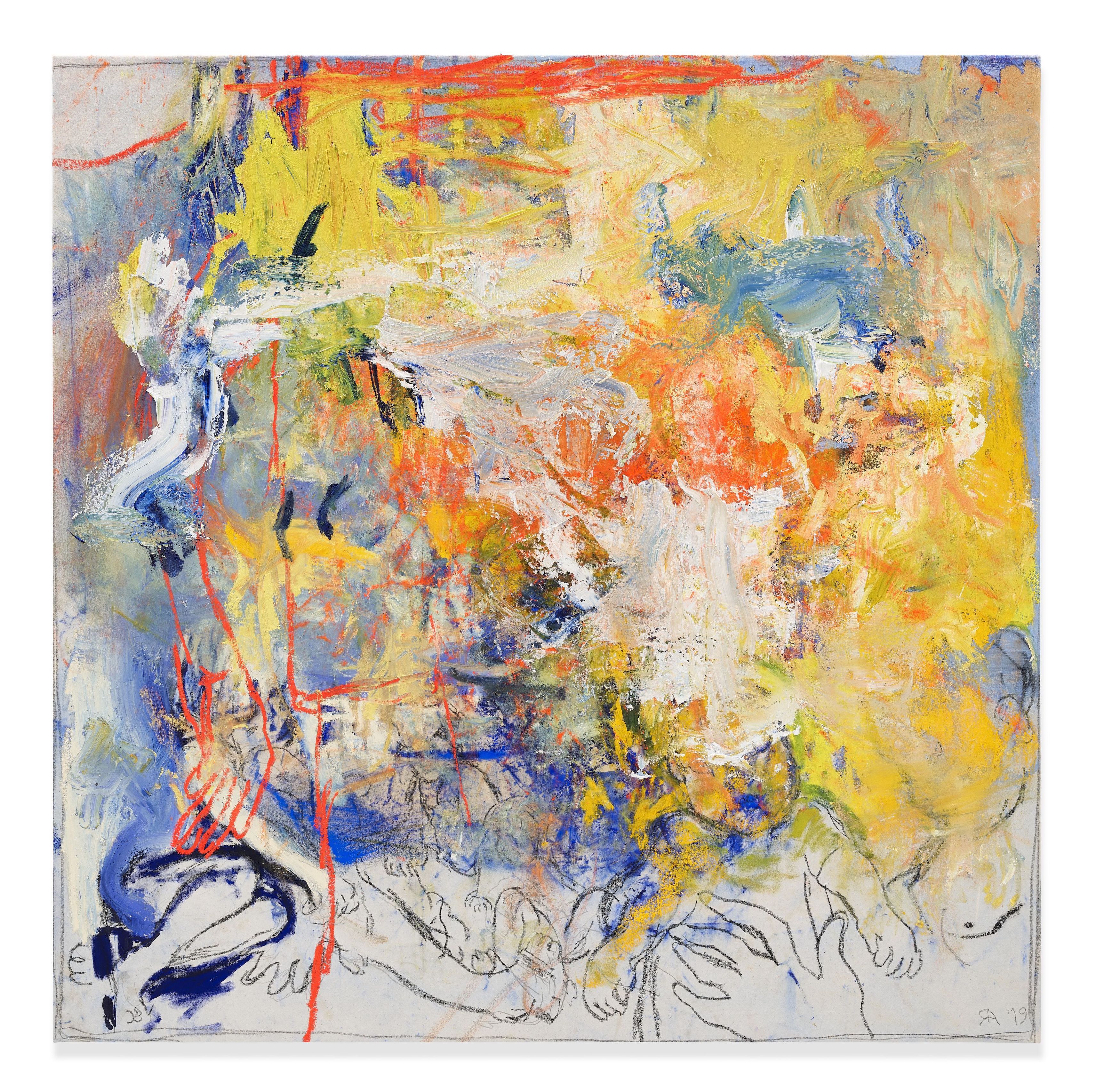 Jade objects were placed in burials, utilized in rituals and, of course, as jewellery. As well as getting used for beads, which were often strung together to make extremely ornate pendants and necklaces, they were also used for ear spools, arm, calf … Read More