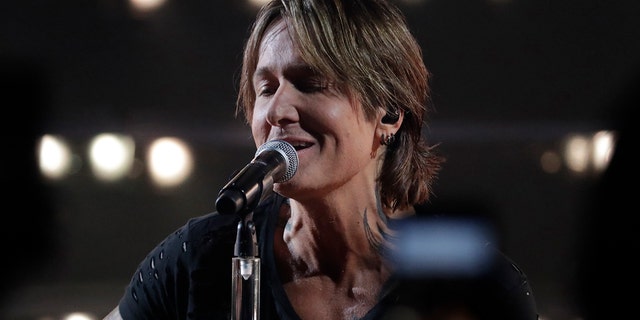 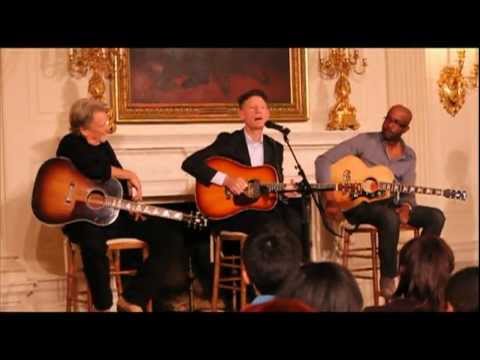 By the mid-Seventies, Texas … Read More