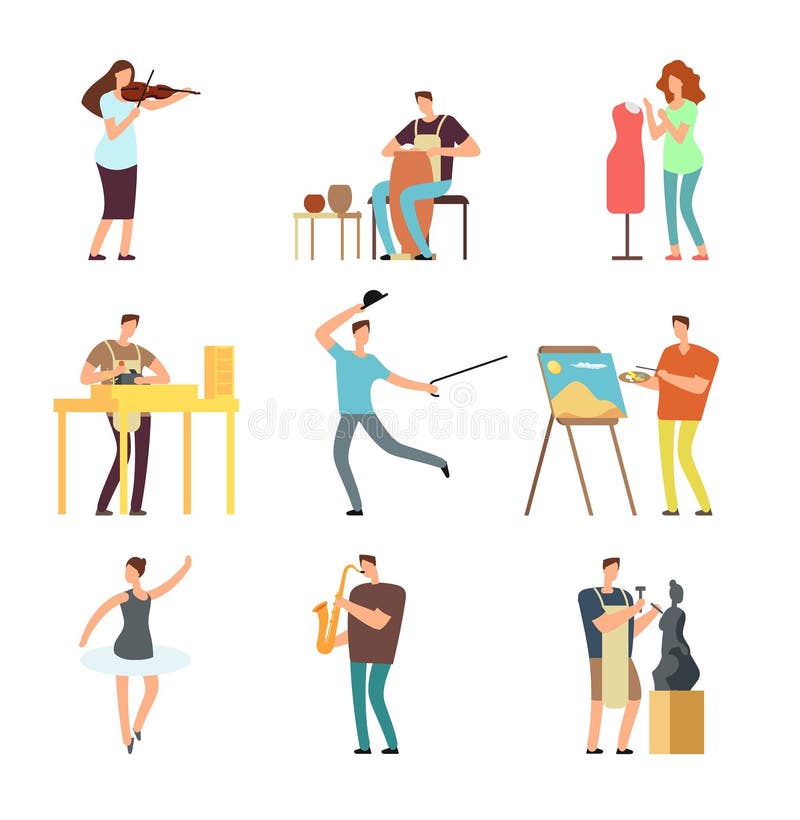 In this view, society is a collective that has made the artwork, by way of the artist. In some societies, individuals think that art belongs to the one who … Read More