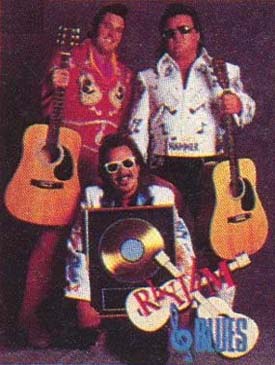 He coined the term “rhythm and blues”, and was integral in signing and/or producing many of the largest acts of the … Read More

Pest Control Near Me